Please visit our links below related our products and services : 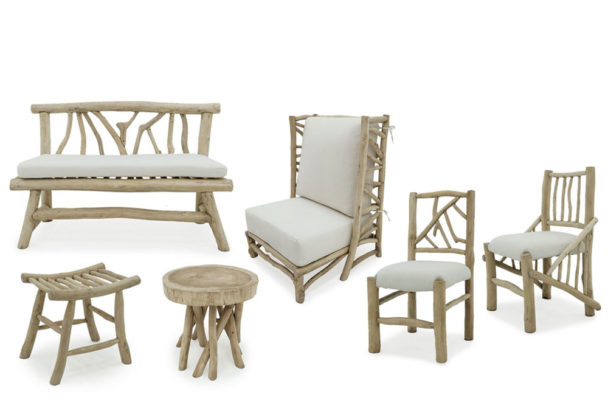 Most everyone would agree that the quality of imported furniture is good, provided that the factory is properly monitored, assuring a good quality furniture. It is also true that the pricing is much lower than for domestic goods. Equally its true that, the selection is large and availability is plenty. Generally this is great for the economy, by enabling a very large portion of our population, to purchase new furniture. The same holds true for any other industry as well.

These being the facts, production of manufactured goods in the USA, has mostly vanished. Companies who had previously produced their goods locally, were forced to import from foreign countries.

Is this trend in the long run really beneficial? Even if we were to assume that all the displaced workers could find other forms of employment. Assuming that by the grace of the All-Mighty, the ever lurking terrorists will not take advantage of the so many containers arriving at these shores, from all over the globe.

However we are increasingly placing ourselves, at the mercy of foreign governments. Suppose that the United States and China were to have a dispute, which is sooner to happen. What if China decides, that if the USA does not relent, they will not allow any shipments to leave. (Let us not forget that China is not a Democracy.) Or they were to decide that a large tax be applied. We wont be able to fall back on production over here, because most production plants have been dismantled. We will Gd forbid be stuck. Think a minute, and look around you. Basically everything comes from China.

Where will we buy computers, phones, furniture , tools, cars, screws and nails etc.? Where will we the parts to fix the equipment? How many items operate on batteries, that are imported? It can create a very dangerous situation, worse than a blackout. Even food and food products are being bought in from China.

I think that the time has come for us geniuses, to create our own Chinaman. Instead of us teaching them, and theby shooting ourselves in the foot. With our technical knowledge, the focus of this beloved nation should be to produce machinery, that can greatly reduce the manual work. By pursuing this approach, we will bring back this nation to its former glory. Merchandise produced in USA will be the best at low cost. Our ports will not be cluttered with arriving containers, that may contain dangerous substance. They will even be loading merchandise from this country, shipping elsewhere. Most importantly we will not be held hostage by another government.

0
YOUR QUOTE CART
$ 0
View your quote